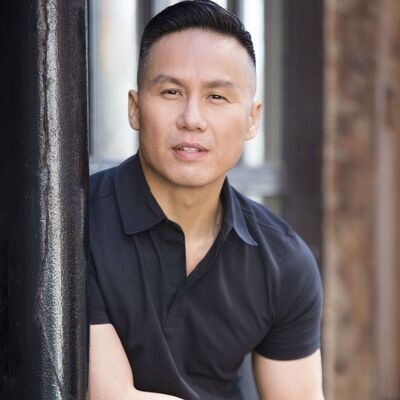 This is an Enoch Pratt Free Library event.

Registration and access to the event is through their calendar.

BD Wong will be in conversation about his career.

Award-winning actor BD Wong is one of America’s most versatile performers. BD has been on screens big and small for the last 20 years, appearing in such hits as Law & Order: SVU, Oz, Gotham, Jurassic Park, and Jurassic World.  He received an Emmy nomination for his role as whiterose and Minister Zhang in USA's Mr. Robot.